Taking online foreign language courses was never so easy in India. Thanks to the evolving technological landscape. Learning online languages today unlocks the door to many job opportunities. One can make a full-time career after learning foreign languages. This was about career opportunities, there are countless reasons to take online languages courses. Some of these reasons include:

Considering the above factors, we have come up with the top six language courses you may be interested in pursuing. So, let’s go through them one by one.

Countries with English as Official Language: The USA, United Kingdom, Australia, Canada, New Zealand, and over 55 other countries

Countries where English is unofficially spoken: UAE, Germany, and over 40 other countries.

With over 2 billion speakers, it allows you to communicate with almost anyone on earth. Proficiency in the language is believed to be essential for not only personal but even business purposes. You can take online English courses from a reputed online tuition learning platform to learn the language.

Often called the language of romance, French is spoken more outside the country, France than inside. The second most widely learned language globally,  French ranks second in Europe as the most widely spoken language. With 220 million speakers, it is one of the two official languages in Canada. French is among the best online language courses in India. The best online language learning platforms in India offer courses in French.

Countries where English is unofficially spoken: Andorra, Belize, Gibraltar, and the United States.

After Mandarin Chinese, Spanish is considered to be the number one language to learn this year. It is the most widely used language in America and Europe and the second most commonly spoken language globally. The fact that Spanish-speaking countries are among the top players leading the globalized economy, makes Spanish a most sought-after language. People learning a foreign language mainly for job purposes prefer to learn Spanish. As far as the Spanish culture, music, and arts are concerned, they are very popular making the language a favorite to learn. The best part is Spanish is easier to learn, especially for English speakers. Many tuition providers in India offer the best Spanish courses and online Spanish classes.

With the highest GDP in Europe, Germany is an economic powerhouse offering promising career opportunities. Among the three official languages of the European Union, German occupies the first position in Europe when it comes to the most widely spoken native language. Besides, it places the second position in the list of most frequently used languages on the internet. German is second to French as the most popular foreign language in India. German is the right language to learn if you want to improve your employment opportunities in sectors like healthcare, power and utility, automobile, engineering, etc. You can seek the help of your online German tutor in your online German classes to guide you in this regard.

One of the six official languages of the United Nations (UN), Arabic is spoken as an official language in 22 countries belonging to the Arab League. The language has over 300 million speakers across the world who, however, live mainly in the Middle East and North Africa region. Belonging to the biggest oil-rich country, the language can be very beneficial for the learners if they wish to make more money. Most online foreign language courses providers in India offer online Arabic classes.

Globalization has made the world become multicultural and shrink like never before generating the need for multilingualism. There is an exponential amount of jobs that require foreign language proficiency from the candidates.  Ideally, being able to communicate in a language allows you to make a better connection with that language’s native speakers. Learning online languages can unlock doors of endless opportunities for you. Learning a second language can make you more employable. Several online language learning platforms offer awesome online home tuition language courses in India. With no dearth of online foreign language courses, learning a language isn’t difficult for people in India.

Most luxurious floating swimming pool to take your summer vacation

4 SEO Mistakes to Avoid to Maintain Ranking of Your Website 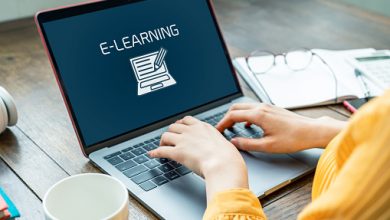 7 Advantages of Having Online classes / E-learning for Kids 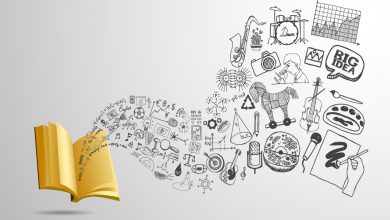 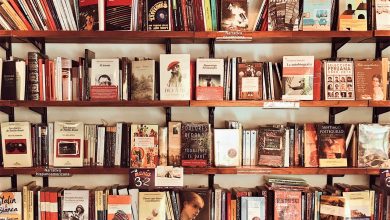 Get Your Book Published In Ireland: A Few Friendly Tips To Keep In Mind 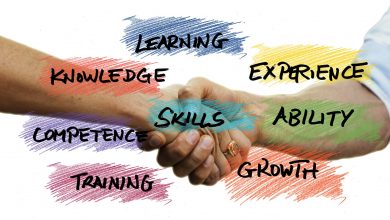 7 Types of Business You Can Start in College