If you’re new to mobile development, Expo CLI is the best place to start. Expo is a suite of tools centered on React Native, and while it has many capabilities, the most important one for us right now is that it can start developing React Native App Development Services in minutes. All you’ll need is a current version of Node.js and a phone or emulator. Snack may be used to test React Native straight in your web browser before installing any tools.

If you’re already experienced with mobile programming, React Native CLI can be a good choice. Hire Dedicated React Native Developers to get started, with Xcode or Android Studio. If you already have one of these tools installed, you should be up and running in a matter of minutes. You should anticipate spending around an hour installing and configuring them if they are not already installed.

Let’s take a look at the things we should keep in mind:

Years passed, and React Native talents were in high demand. Since it had been a long time since I had learned something new, I figured why not give it a shot?

Install the necessary tools to get started with React Native

Setup Visual Studio Code (or your code editor of choice)

Make the following environment variables for the Java SDK and Android SDK:

Download and install NodeJS for Windows. If you will be dealing with various projects and versions of NodeJS, you should consider utilizing Node Version Manager (nvm) for Windows. For new projects, we recommend installing the most recent LTS version.

Connect a USB cord to your computer if you want to run your project on a physical Android device.

If you wish to run your project on an Android emulator, you shouldn’t have to do anything because Android Studio comes with a built-in emulator. If you wish to execute your software on a certain device’s emulator. In the toolbar, choose the AVD Manager button.

Enter the following command to start your project. This will launch Node Metro Bundler in a new console window.

To make changes to the app, enter the My React Native App project directory in your preferred IDE. We prefer Visual Studio Code or Android Studio.

The react-native init project template includes a primary page called App.js. This page is pre-populated with a plethora of relevant links to React Native development resources. Fill the first Text element with text, such as the “HELLO WORLD!” string seen below.

Edit <Text style={styles.highlight}>App.js</Text> to change this screen, and then return to check your changes.

To see the changes you made, reload the app. There are various approaches to this.

Double-tap “r” on your keyboard in the Android device emulator.

Shake the device to bring up the React Native debug menu and select ‘Reload’ on a hardware Android device.

Here are the Benefits of React Native for Android app development :

One of the main reasons why React Native is one of the greatest cross-platform frameworks for mobile applications is its superb UI rendering. Hire React Native Developers to provide React Native mobile app development services for both Android and iOS devices.

Pattern And Criteria For IELTS Examination 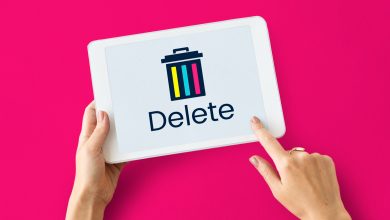 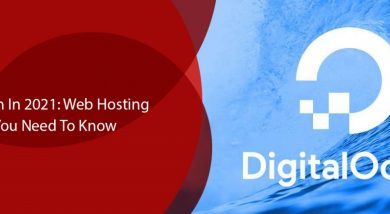 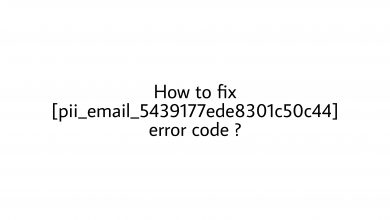